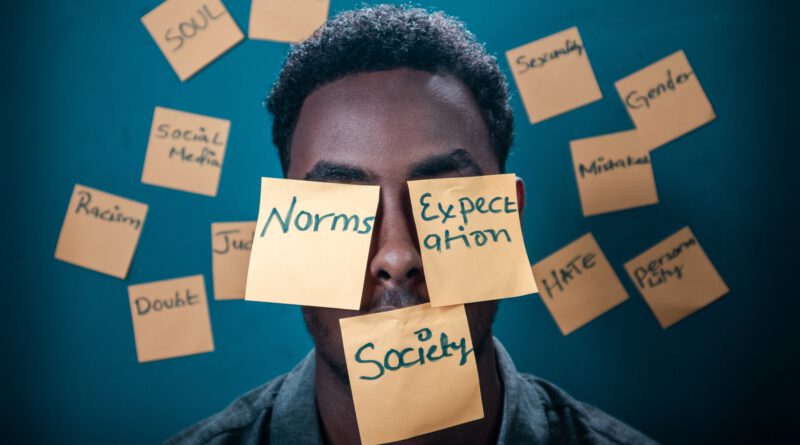 Do you think men and women are treated differently in our society? Well, you’re not the only one. Many people and scientists believe that gender bias is a real problem in our world today. But what is gender bias, exactly? And how does it play a role in our lives? In this blog post, we’ll discuss what gender bias is, and give you some examples of how it can manifest. We’ll also talk about ways to address and prevent gender bias from occurring. Stay tuned!

Gender bias can be defined as prejudice or discrimination against someone based on their gender. These phenomena can happen in both intentional and unintentional ways. For example, a person may make a sexist joke about women without realizing that it’s offensive. Or, they may intentionally discriminate against women in the workplace by not hiring them for certain positions.

There are many ways that gender bias can manifest. Here are just a few examples:

-A person may use different standards or expectations for men and women. For example, they may expect women to be more emotional and nurturing, and men to be more rational and assertive.

-A person may treat men and women differently in the same situation. For example, they may give a man praise for being assertive, but criticize a woman for being bossy.

There are many ways that you can address and prevent gender bias. Here are just a few suggestions:

-Educate yourself and others about gender bias. The more you know about the issue, the better equipped you’ll be to deal with it.

-Challenge your own biases. We all have them, but it’s important to be aware of them so that we can avoid acting on them.

-Avoid making assumptions about someone’s abilities or interests based on their gender. Get to know them as an individual first.

-Treat everyone equally, regardless of their gender. This includes using the same standards and expectations for everyone.

These are just a few suggestions for addressing and preventing gender bias. If you want to learn more, there are plenty of resources out there. Remember, we all play a role in creating a fairer and more equal world for everyone. Thanks for reading!